This is going to be a fairly text heavy post as most of them will be for little while, so if you’re reading this and can’t read, I’m sorry.

I need to practise writing more anyway, cause it’s inevitably something i’m going to have to learn to get reasonable at some point in my career. Maybe I should read more too..

Anyway! This story begins on a brisk clear morning in the month of December, down at Constantine. I met Ben down there for a shoot, the surf and light was looking pretty epic so he wasted no time in getting suited up and paddling out. Micah was training with all of the groms and so it was already pretty crowded with at least 7 surfers all on pretty much the same peak (Plus a few other stand ups and a group of bodyboarders).

Everyone was getting along just swimmingly (Get it?) until the bodyboarders started dropping in on Ben, I noticed and I could tell it was deliberate and was a bit concerned if it was all gunna kick off cause I wasn’t really in the mood to get beaten up. I could tell it was annoying Ben quite a lot and so he ended up just doing some turns right in front of the guy who was dropping in, it was funny, and pretty cool to watch. 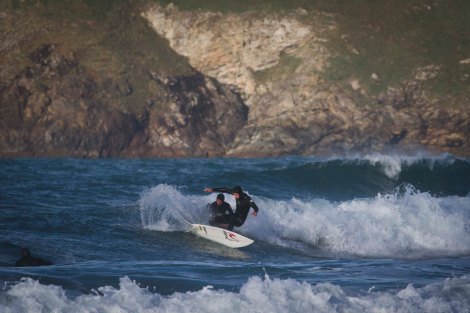 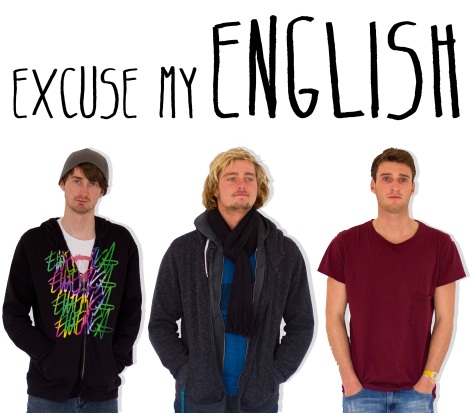